Benefits of Digital Temperature Sensor and How they Work 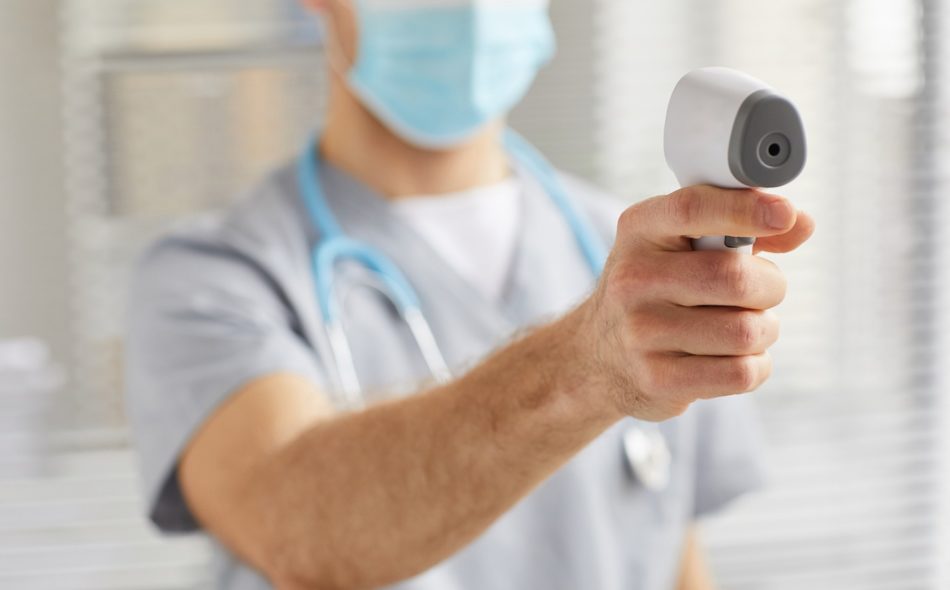 The temperature sensor is a device that detects temperature and provides the measurement in a readable form through electrical signals. The most common and basic type of temperature meter is a thermometer which is used to measure the degree of hotness and coldness. These temperature meters are used in the geotechnical field to detect concrete, structures, water, and soil for seasonal variations at the workplace.

Temperature sensors measure the heat of hydration in mass structures such as concrete in geotechnical monitoring. Temperature sensors can also be used to determine the migration of groundwater. The most common area of temperature sensors usage is during the curing procedure of concrete because it has to be warm to cure properly. Seasonal variations cause structural expansion or contraction in the concrete which changes its volume.